Getting to know Indian Wells

Indian Wells is unique among our desert communities for many reasons. It boasts one of the highest per-capita incomes in the US. The city's cash reserves are staggering. Residents enjoy a discount at many of the city's resorts and hotels, including a free gym membership at the Hyatt Regency Indian Wells. The state of the city's roads and infrastructure are some of the best in the country. It's been the choice of Presidents, industrialists, and other notable people ever since President Eisenhower built a post and beam luxury home on the 11th fairway of the Eldorado Country Club in 1961. Indian Wells is predominately a city of country clubs as there is no defining downtown other than an upscale strip mall on Highway 111. If you're looking for seclusion and comfort, Indian Wells is hard to beat. 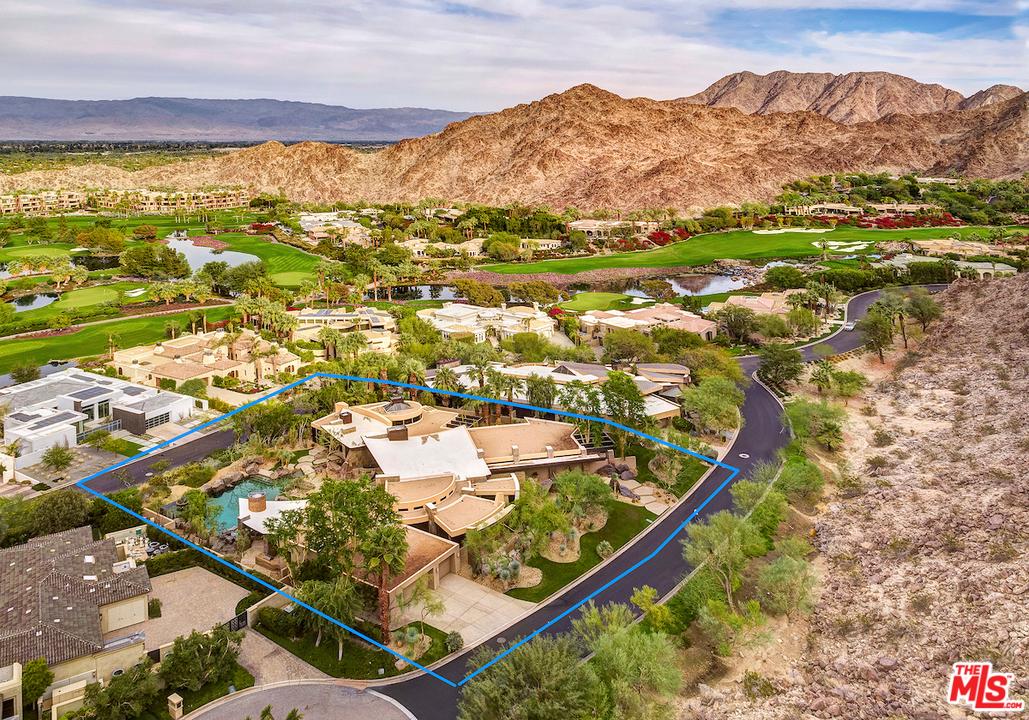 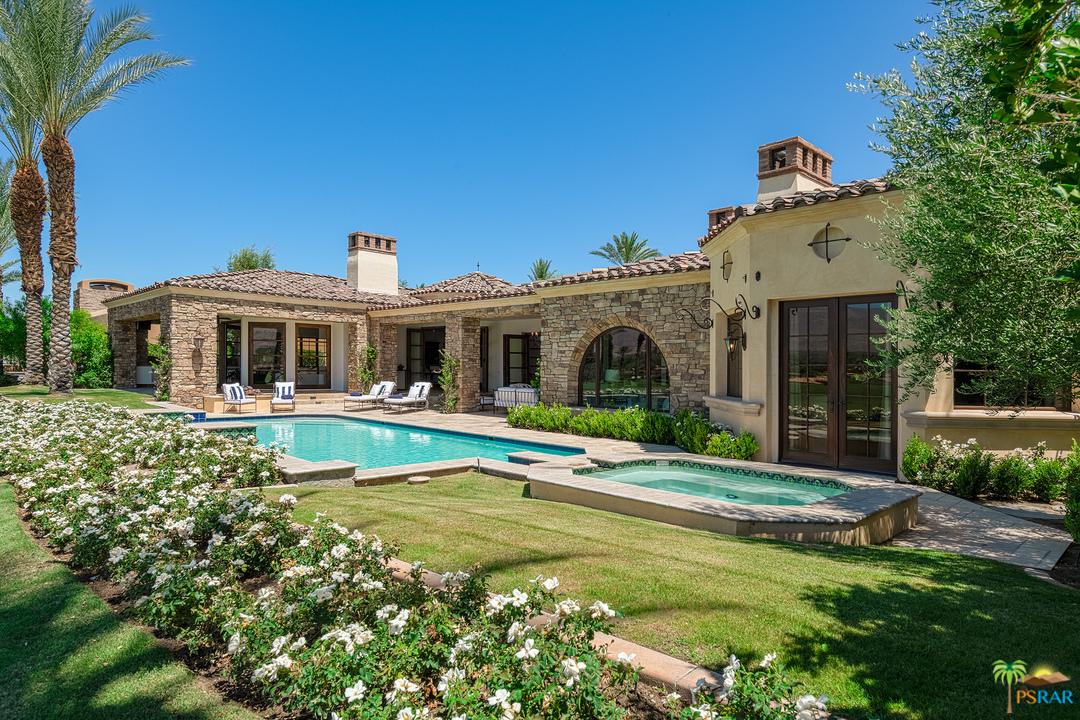 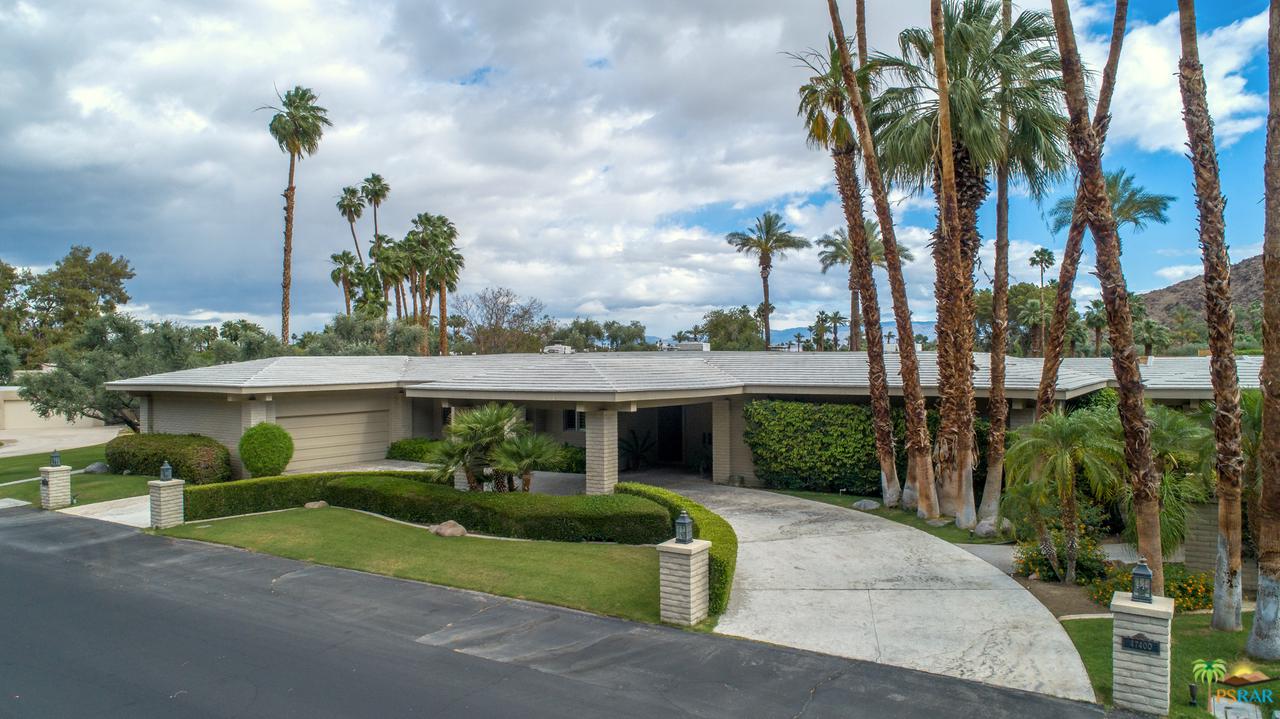 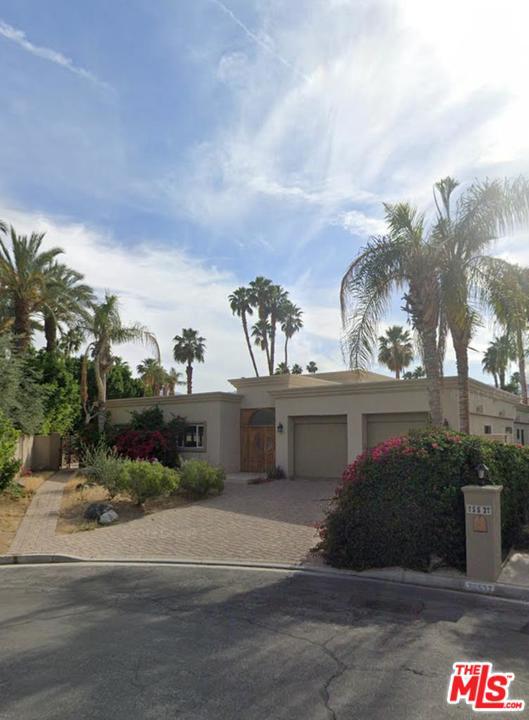 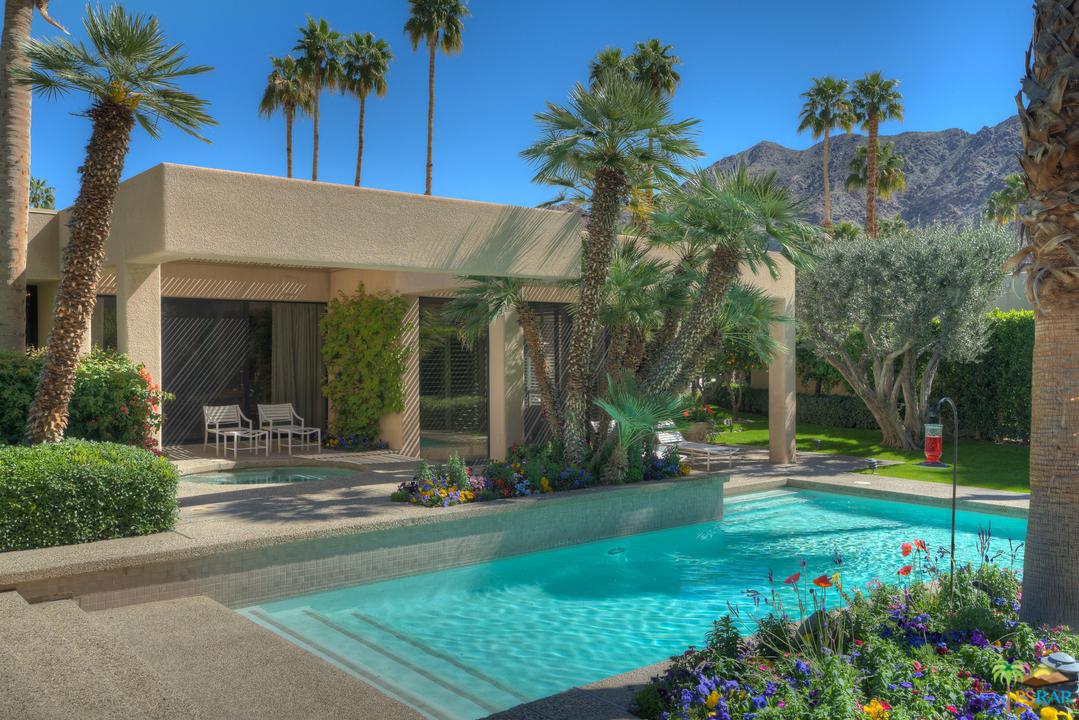 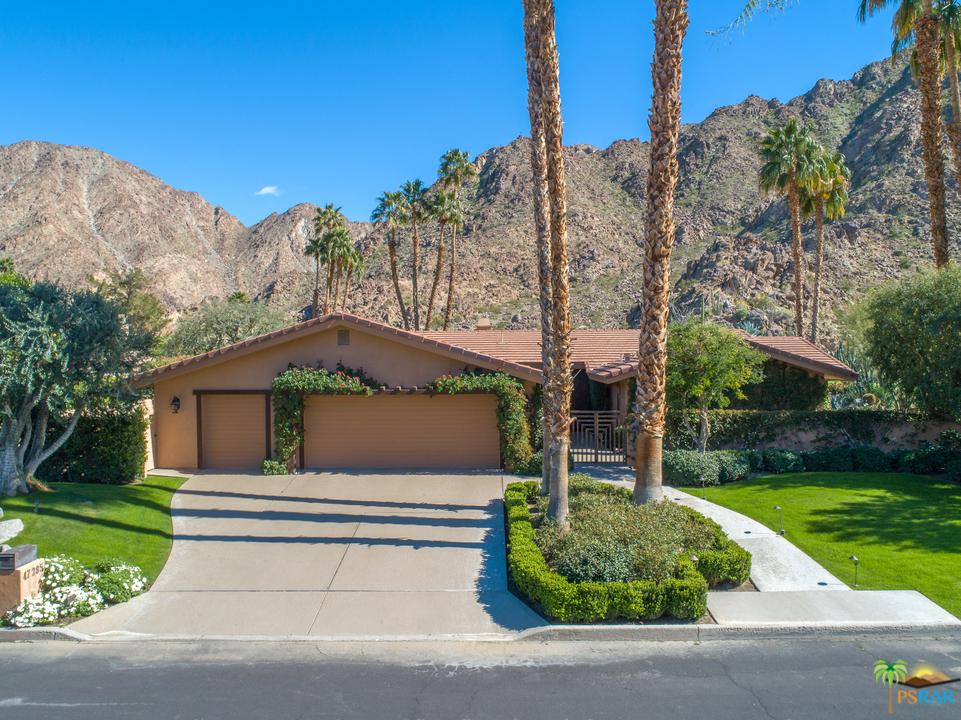 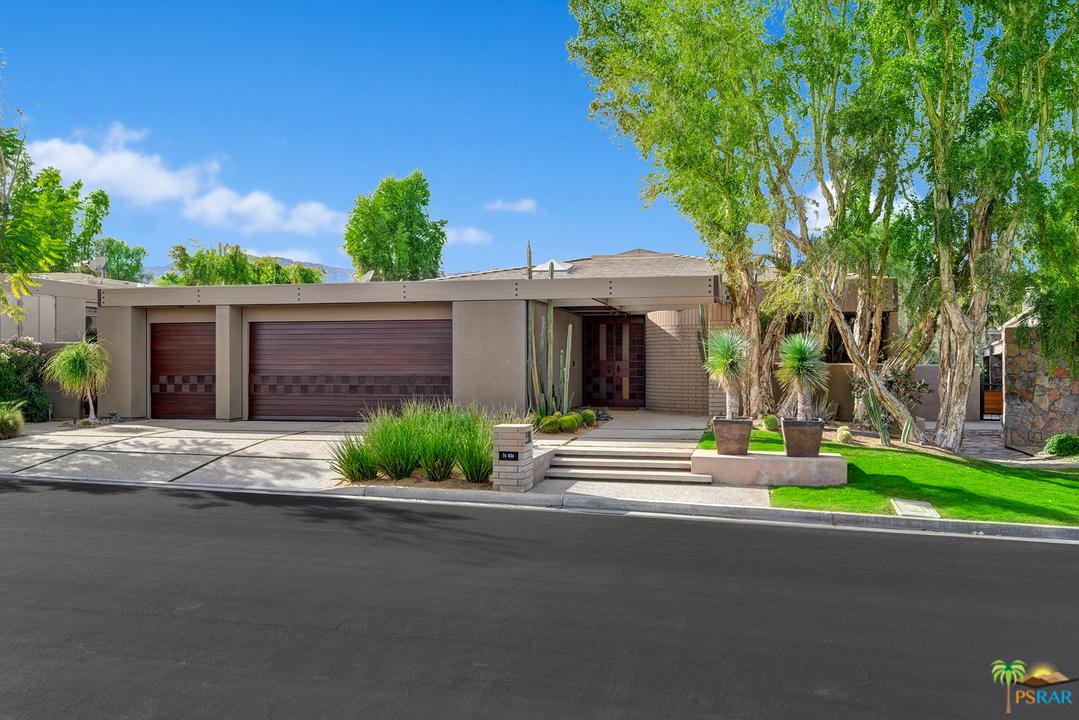 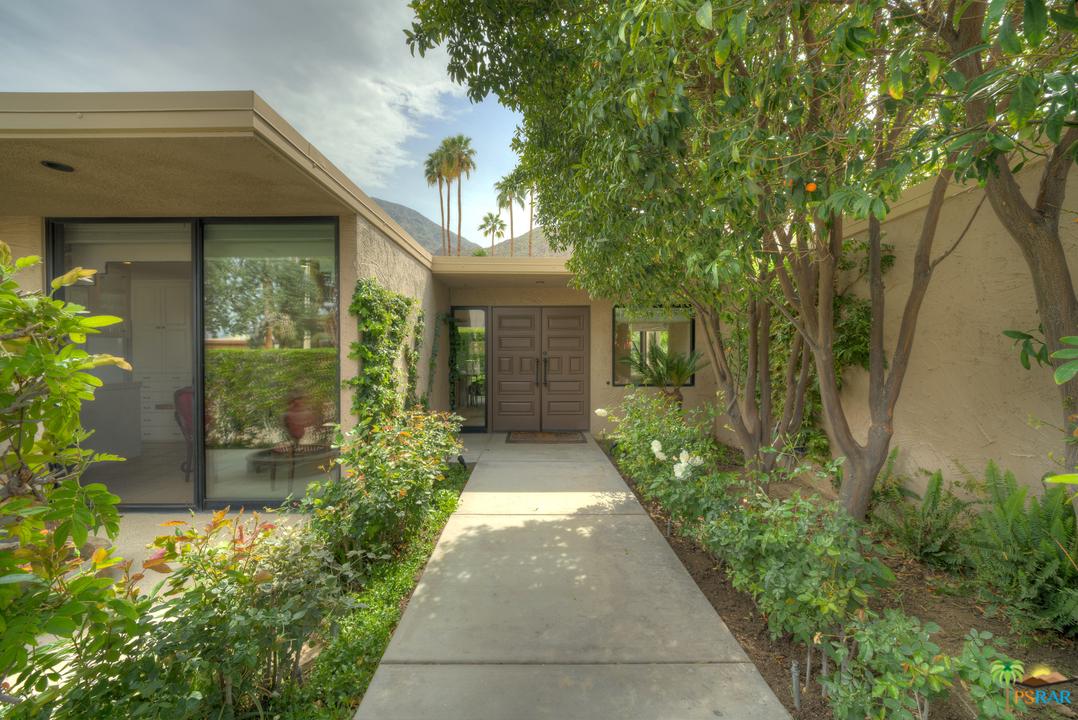 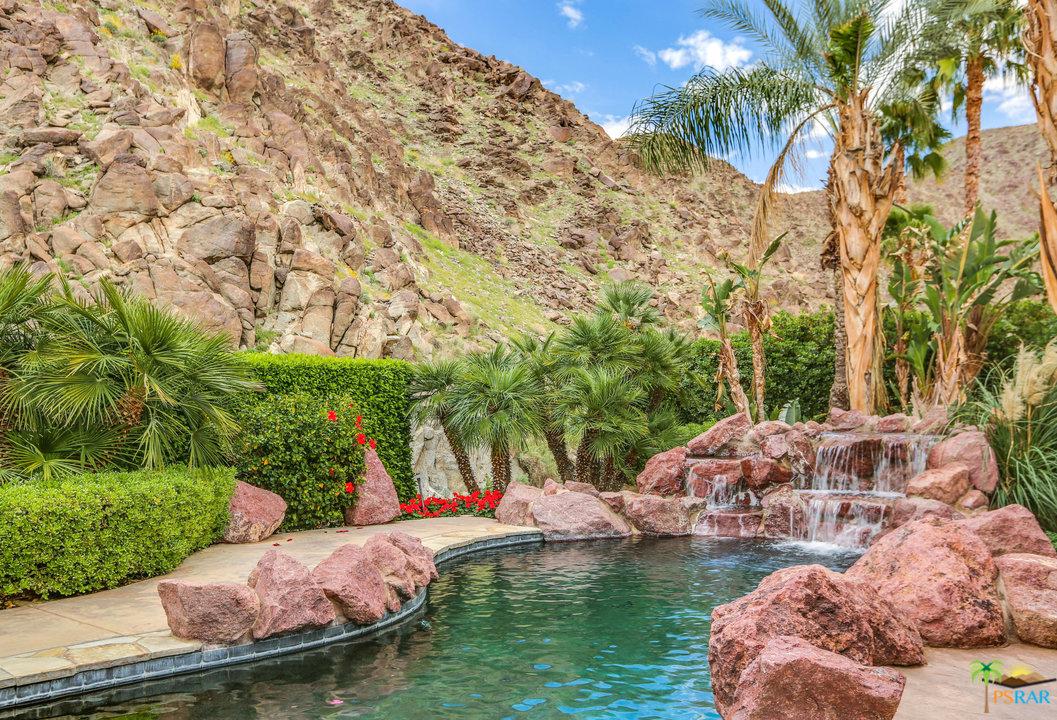 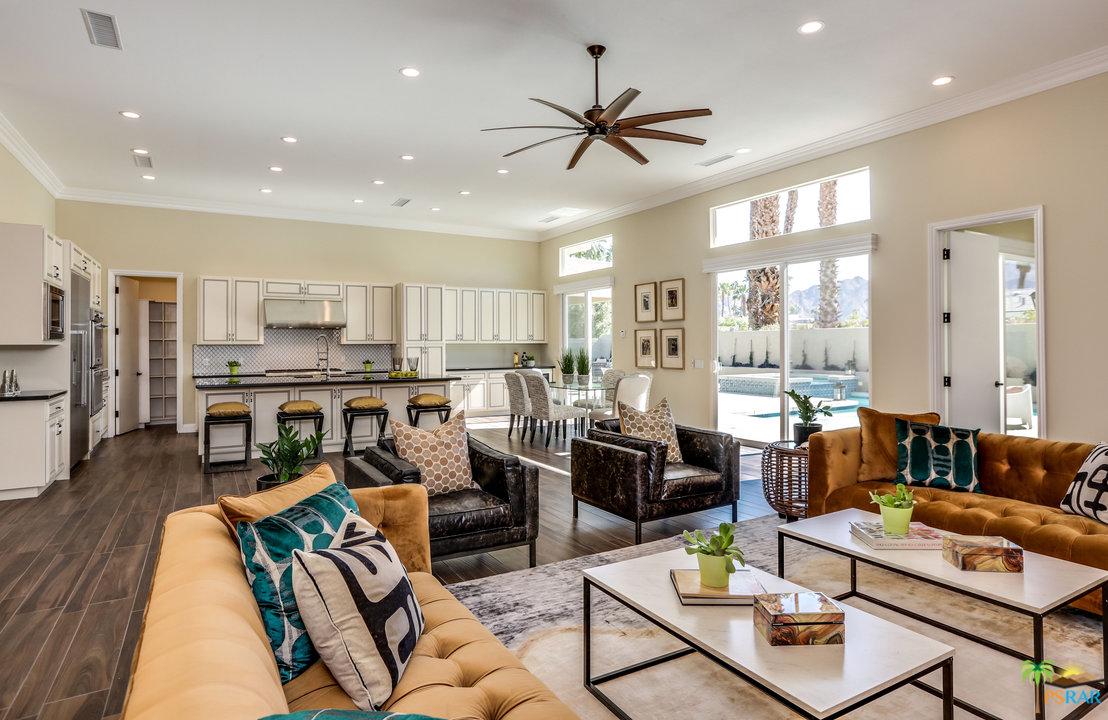