Getting to know La Quinta

La Quinta is a golfer's paradise with many newer country clubs offering superb luxury homes. In addition to the newly constructed developments there is the venerable Rancho La Quinta Country Club that began in 1928 and is still the predominate center for golf, tennis, and social functions. La Quinta feels like a much more cosmopolitan city than most other towns in the Coachella Valley. While it has a charming downtown with high quality boutique stores and restaurants, you'll also find big box stores like Costco, Best Buy and, of course, Wal-Mart. Many automobile dealerships are located in the city. La Quinta's schools are the best in the valley. It's also right next door to a very nice executive airport that charges private plane owners less to land than Palm Springs airport. Coachella is only 10 minutes away. The polo grounds in Indio is a popular attraction that is only a few minutes away. Price range of homes runs from $300,000 in La Quinta Cove to over $3 Million in the best of the club neighborhoods. 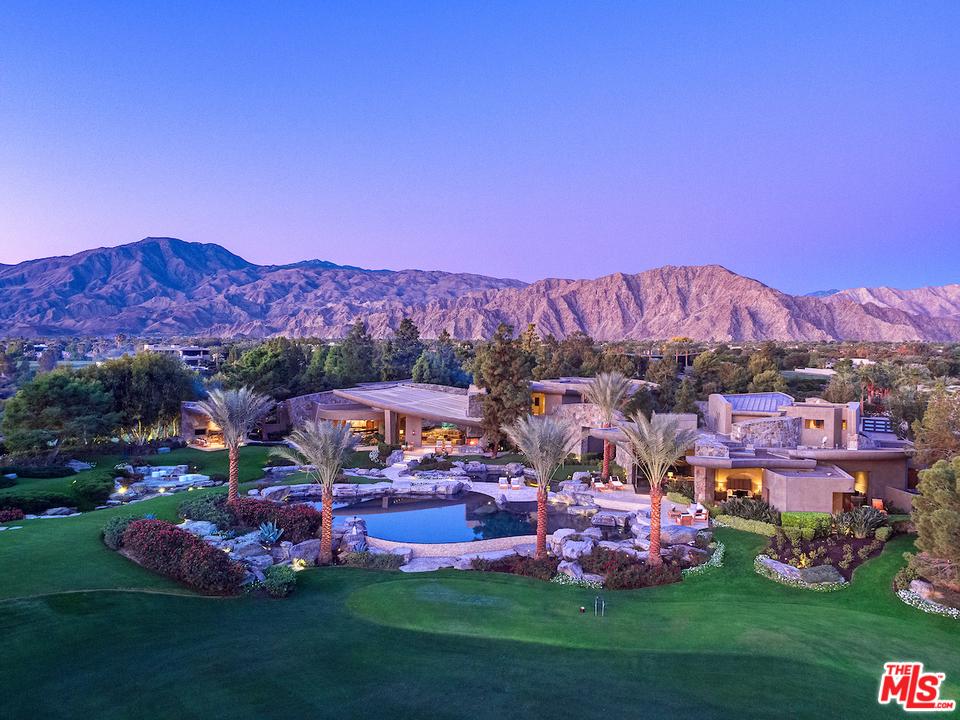 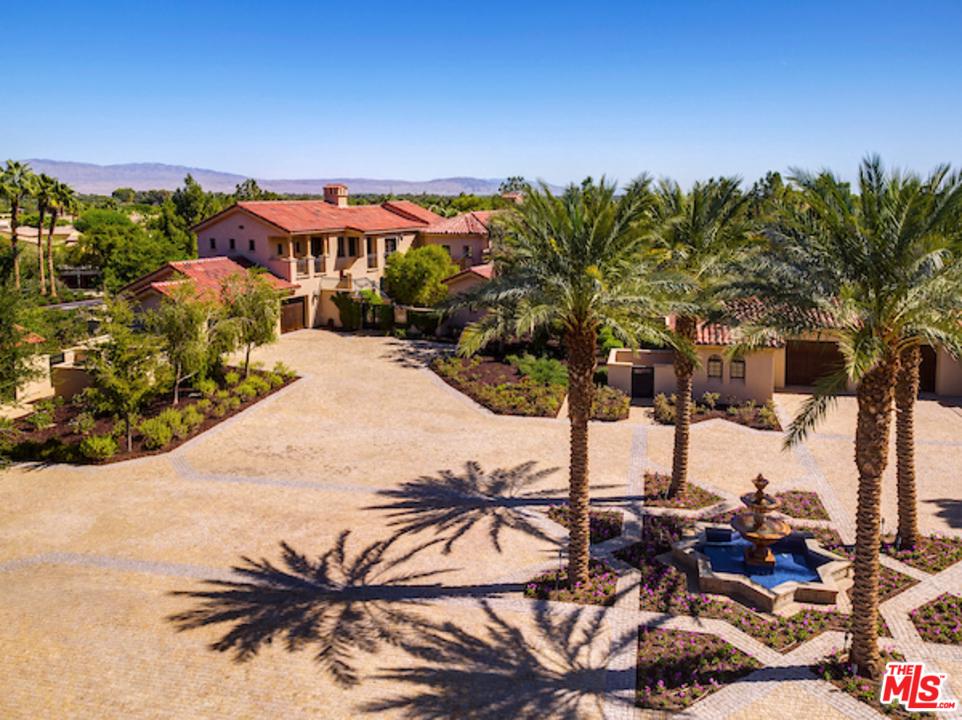 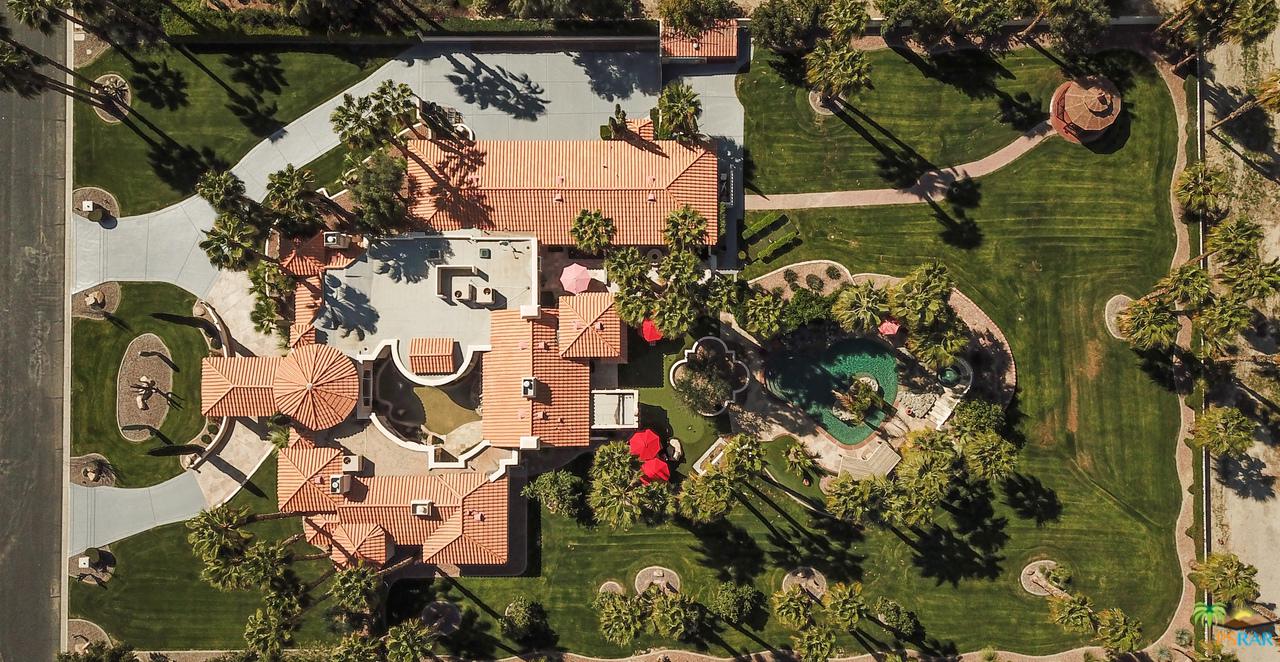 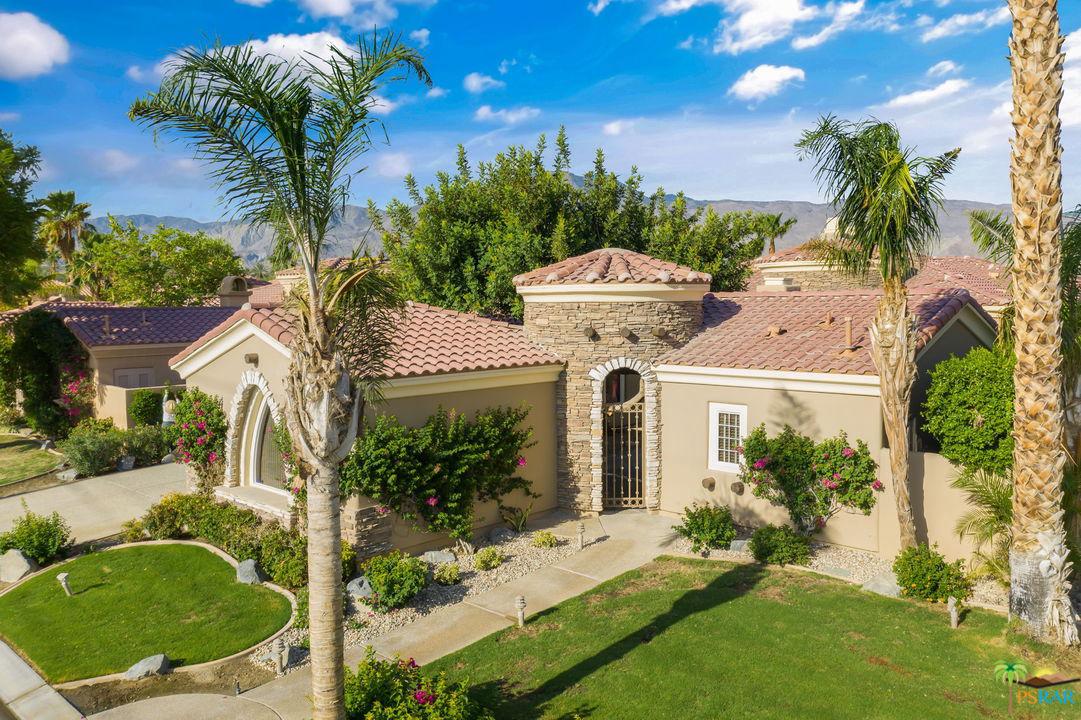 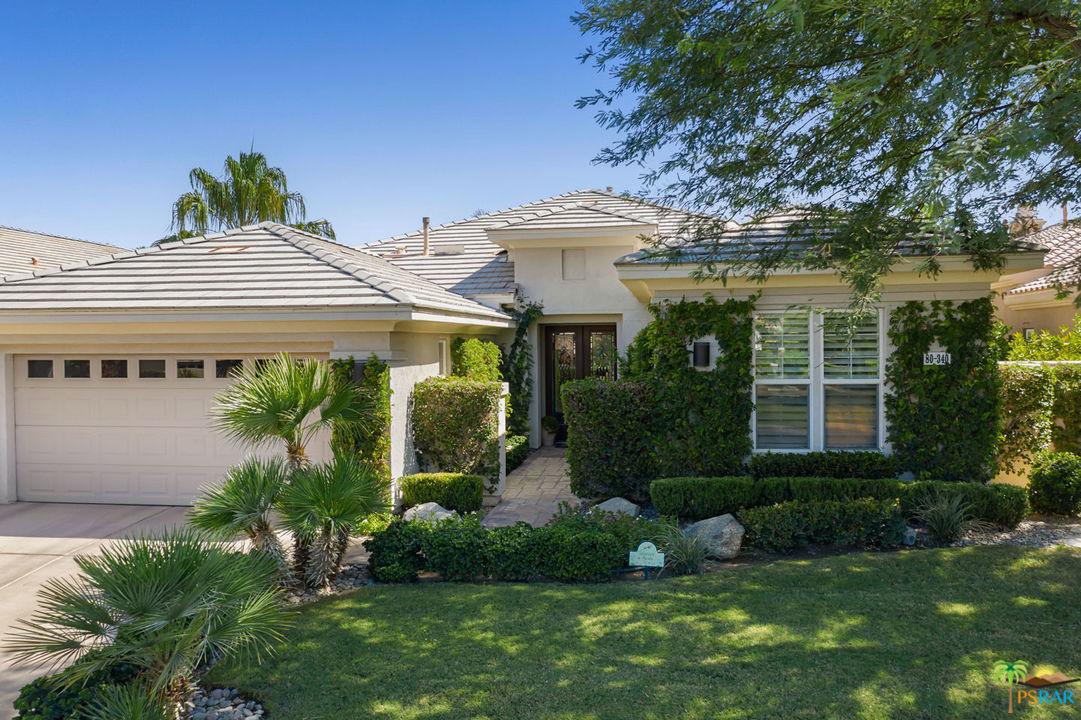 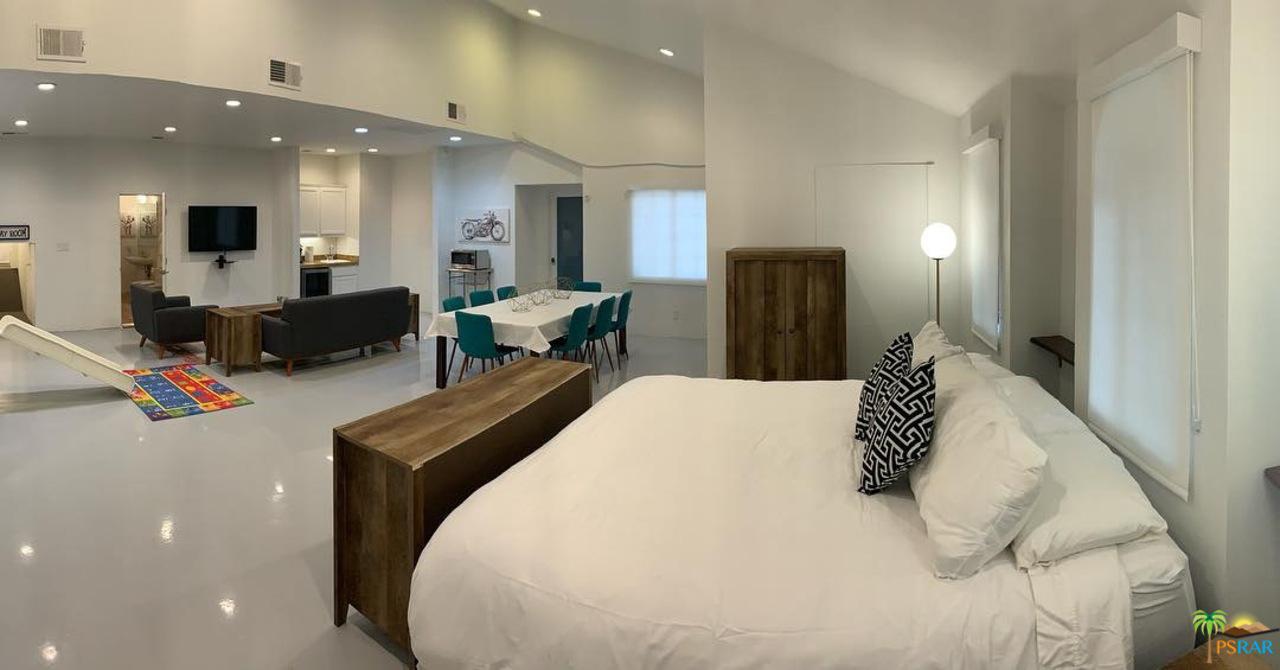